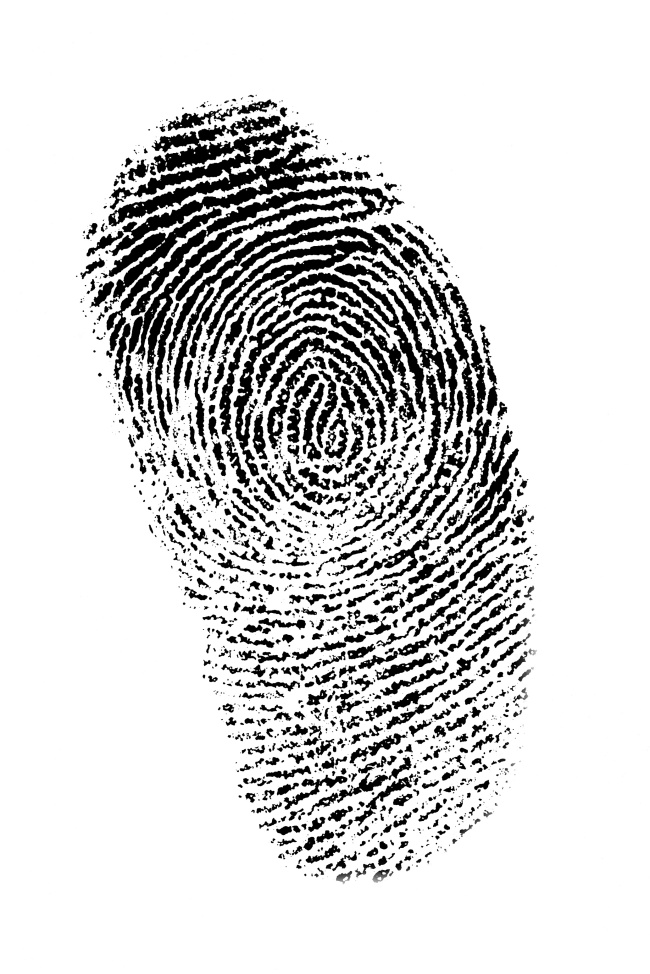 For those of you new to the Summer of Lizzie tour, Teresa Watson and book blogger, Erin Maurer have teamed up to use our blogs to bring the life and times of LIzzie Crenshaw and Brookdale, Texas to life. Each week, you will find posts here on My Funny View of LIfe and on Paws & Print. Each post contains a secret word. Collect the secret words to enter to win a Lizzie prize pack at the conclusion of our tour.

Okay, loves, now that we have the business out of the way, lets get to the good stuff today. Miss Gladys is taking over the blog. Do you think she’ll having anything nice to say about Lizzie (no, I don’t really think so…)

First of all, I want to start by saying that this is not a gossip column. I don’t gossip. I merely keep people informed of what is happening in our lovely town of Brookdale.

New stores are opening in the town square, as people from the suburbs of Dallas move down here. It seems they prefer the peace and quiet of Brookdale to the hustle and bustle of a large city. The most recent store opening up is a little boutique near Delia’s Bakery. There is no name posted yet, but I have learned the owner’s name is Luna Draper. Honestly! What kind of airhead names their child Luna? Probably some crazy 60’s flower child, high on something. Never did understand what those fool hippies got from all those “recreational drugs”, as they called it. All that came of it is a bunch of children with weird names.

My dear friend, Amelia Crenshaw, recently announced that she was getting married again! I am so happy for her, as she has been alone for many years. No word on who the lucky man is, but I am sure he is a wonderful man.

Her daughter, Elizabeth, or Lizzie, as everyone calls her, is quite frankly just shameless. Kissing in public places! I swear, young people these days have no sense of decency. She has two men chasing after her: an FBI agent, T.J. Reynolds, or Roosevelt, whatever his last name is, and a millionaire, Jacob Mathias. Quite frankly, I think she should ditch the agent and marry Mr. Mathias. From what I have been told, his family is very prominent and very rich. It’s a shame she seems to be hung up on T.J., though. I have it from a very reliable source at the police station that the sheriff is thinking about hiring T.J., who is resigning from the FBI. Doesn’t it make you wonder why someone would resign from such an important position to work as a sheriff’s deputy in a small town? I wonder what happened to make him quit. Perhaps it had something to do with the death of that crazy half-aunt of Lizzie’s, Debra Crenshaw. And from what I’ve been told, someone stands to inherit a lot of money from that crazy woman. Care to guess who?

Be sure to stop by Erin’s post today to collect all the secret words.

For anyone new to the Lizzie series, the best thing way to get started is to get to know the main players in Brookdale. There is an ever-evolving secondary cast of characters, but you can be sure you will see all of these faces around town (and in each Lizzie novella).

Elizabeth Crenshaw, aka Lizzie: Our heroine has returned home after several years away. Like all writers, she wants to write the next great American novel, or at least have a book published. Her father died years ago, but her mother, Amelia Crenshaw, recently eloped with a mysterious man no one in town has met yet. Lizzie’s own love life is rather complicated, with two men vying for her attention: T.J. Roosevelt, aka T.J. Reynolds, and Jake Mathias. Her grandmother left her the house she lives in, even though her estranged grandfather, Amos Gardner spent many years trying to regain ownership of the house. Lizzie currently works at the Brookdale newspaper with Jake.

T.J. Roosevelt (aka T.J. Reynolds): Lizzie first met T.J. at the murder scene of her grandfather, Amos Gardner. He was a new deputy who had been hired by Sheriff Owen Moore. Lizzie and T.J. clashed at first, but they eventually began dating. But the truth soon came out: T.J. was really an undercover FBI agent trying to get information on Lizzie’s half-aunt, Debra Cosgrove, who was suspected of being a serial killer. Needless to say, Lizzie broke up with him. T.J. is now considering retiring from the FBI and returning to Brookdale to become a deputy again.

Jacob “Jake” Mathias: Jake is Lizzie’s former college boyfriend. His family is from the East Coast, very wealthy and very influential. Jake is used to having his way, which caused problems in his relationship with Lizzie. He told her his plans for their life together, and on the day of their graduation, he planned to propose to her. But his best friend accidentally told Lizzie, and as soon as she walked across the stage, she loaded up her car and ran away. When Dale Gordon, the owner/editor of the Brookdale newspaper, left town after the death of his wife, he left Lizzie in charge of the newspaper and hired Jake to help her. Now Jake is determined to win Lizzie back.

Owen Greene: He is the local sheriff, and one of Lizzie’s childhood friends. He is a calm, level-headed man, but he hates her interference in his investigations. He knew about T.J.’s FBI undercover work, but he couldn’t tell Lizzie about it. His mother owns the Gentlemen’s Club, a place where the men of the town can get away and unwind for a while. His sister, Trixie (Lizzie’s best friend) is currently in charge of the club.

Trixie Green : Trixie is Owen’s younger sister and Lizzie’s best friend. A hopeless romantic, she was disappointed when T.J.’s secret was revealed…until Jake Mathias came to town. Now she is trying to make sure Lizzie hooks up with him, even though she is secretly interested in him for herself!

Gladys Norwell: Gladys is the town gossip. She knows everything that goes on in town. She takes great delight in giving Lizzie a hard time, but hates it when Lizzie gives it back as good as she gets it. Gladys is going to be joining us here on the blog to add in bi-weekly gossip. After all, she knows EVERYTHING that happens in town (or so she thinks)

Maddie: Maddie is the owner of the Eat it or Starve Café. She knows what all her regulars like to eat, and makes the best pies in the area. You will also spot Maddie taking over My Funny View of Life from time-to-time. She will be sharing the best recipes from Eat It or Starve.

There are so many people in Brookdale, but these are the ones who show up in every book. I’m working on bios for the characters to put up on the website, and that will fill in more information on everyone! If there is someone you want to ask me about, please leave me a message or send me an email! We’ll fill in the blanks!

That’s it for My Funny View of Life for this week’s stop. But be sure to head over to Paws and Print for a review of Lizzie’s first book: Death of a Cantankerous Old Coot. Be sure to stop by to collect the secret word. You will need it at the end of tour to enter to win an Amazon Gift Card and other Lizzie goodies.

I am so excited to annouce that I will be teaming up with Erin from  Paws & Print to bring you the Summer of Lizzie blog tour.  This tour will be our way of bringing Lizzie and Brookdale to life as well as give you (my loyal readers) some behind the scenes looks at my writing process.

From now until August 9th, we will be featuring weekly posts here and on the Paws & Print blog.  Some of the awesome info you will discover includes:

Each week you will find posts containing a secret word, collect all the secret words for your chance to win a gift card (and maybe some secret Lizzie swag).

This summer tour is an EXCELLENT way for you to discover this amazing mystery series, or for Lizzie fans to get a more in-depth look at her life.

Also, we will be wrapping up a tour with a interview with our heroine, Miss Lizzie Crenshaw herself. Is there anything you have always wanted to ask Lizzie? Leave your questions comments here or over on the Paws & Print blog.